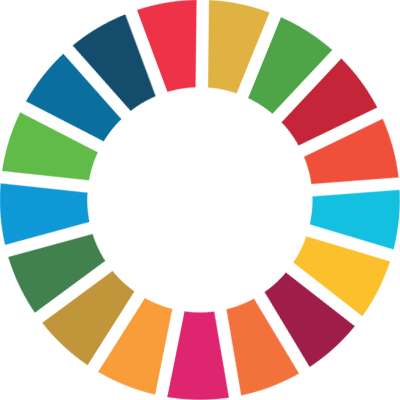 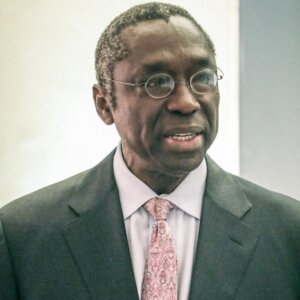 2. This meeting illustrates the imperative that we be driven by 3 powers :

i. The power of context and proximity  ; hence the criticality to adequately support the Territorial Action Plan.

ii. The  power of the nexus ; calling for greater integration and breaking the silos

iii. The power of solidarity ; articulated around scaled up and predictable funding.

3. This meeting is also an invitation , as eloquently expressed by the Ambassador of Cameroun, that we enter  in “ le temps de l’Action ” . In that perspective , I want to give the reassurance that in the framework of the  re-invigorated United Nations     Integrated Strategy for the Sahel, – UNISS , UN agencies will get into the Temps de l’Action and will be driven by the  3 powers I mentioned above.

4. Let me express our appreciation for PBC members recognition of the work of the UN on stabilization , under the leadership of UNDP, with the support of partners including Germany, UK, EU, Sweden , Netherlands, African Deployment Bank .

5. Over the past 2.5 years, thanks to the regional  stabilization programme, more than one hundred thousand displaced people have been able to voluntarily return  ( with support of LCB governments)  to stabilised sites across the LCB Region. But we still have more than 3 million displaced in the region. Stabilization provides a strong bridge between our humanitarian efforts and long term development work.

6. Stabilization allows communities to move from humanitarian needs to recovery and longer-term development and peace. Stabilization creates the conditions for the resumption of economic activity, provision of basic services and extension of state authority.

7. It is then one of the most powerful tool to realize the Civilian surge that Heads of State in the G5 Sahel called for during their 2021 Summit in Ndjamena. I trust the High level Meeting next week on Peace Building will provide avenues to elevate our joint support on stabilization .

WORKING TOGETHER FOR A PROSPEROUS
AND PEACEFUL SAHEL

Subscribe to our newsletter and stay up to date with all events coming straight in your mailbox: